They have been behind the idea and design of "Nocturna", and although they finally had to accept the changes demanded by the producers, no one can deny the primeval beauty of this project. From humility and hard work, Víctor and Adrià managed to make an animated movie, not an easy task and much less in our country. Nowadays they keep creating wonderful projects that surely some day will come to light so that all of us will be able enjoy them. 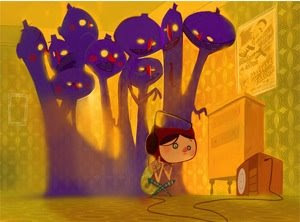 Profession: Movie directors (does it sound a bit bookish?), or at least that's the profession in which we would like to be working.

Artistic training: Pretty little. We both started Fine Arts, but left school after a few months when we got our first job in animation.

Work done you're most proud of: “Nocturna”, although it's not 100% what we had in mind, it's what it looks the most like it.

Work done you're least proud of: Bufff, almost everyone, but I guess there were some works when we first started that we are ashamed to even remember now (some videoclip and series).

The project you are currently working on and the next one, if any: We are now, at a project level, in a "very productive" era. We are in the process of financing a feature film called "The strange case of dad's missing head" and we are also back in a project which, because of "legal" problems, was in the limbo, called "Mr. Collieu".

You are inspired by: Everything that excite us and the we envy (from a healthy point of view). Definitely, the more time that we are working in this industry, the more we open ourselves to things that might not have anything to do with animation directly: literature, music, cinema...

Favourite artist: That can not be answered, it's like asking who do you love the most, your dad or your mom?. But we could give you a list of 100 movie directors.

Pencil & paper, or mouse: Whatever it's most appropriate to create what you have in mind. We have exploited foremost the pencil and paper, but we are dying to evolve with the mouse.

Music you listen to while working: We listen to almost everything, but I guess that pop music wins... we also spent a lot of time listening to podcasts about films.

Curious habits while working: Normally we keep the headphones put all the time, if the type of work allows it. We like to be isolated while working.

Crazy stuff on your desktop: Not many now, but during the "Nocturna" production we had a lot of stuff: an accordion, tap shoes, dolls, a giant salt candle...

To work, night or day?: When you are really involved in the work, day and night.

Classic animation favorite: As a gift for the eyes "101 Dalmatians" or “Triplettes de Belleville”, as a great movie "The Iron Giant" and as a piece of art "Spirited Away".

Ancient Art or Modern: Whatever it makes you goose bumps.

The thoughest moment of your professional career: During the writing of the script of "Nocturna", when in the meetings we had 20 people expressing their own view and making changes to what we considered was "our baby". That was a great lesson about how the world of cinema works.

And the sweetest moment: When we were one month before finishing the film and we were told that it had been selected for the Venice Festival. That was a huge motivation to finish it.

What you see yourself doing in 20 years?: Hopefully directing our stories... in any kind of format.

Finally... tell us which has been the best advice you've been given both professional and personal: We don't want to be ungrateful, but we do not remember any advice that we have been given directly (we wish we did, it would have been very useful). I guess that, indirectly, our experiences have advised us that it's essential to believe in the kind of stories that you want to do, and to not get carried away by what the majority says about what it might "work" or "sell". That's the most difficult and demoralizing path, but at the same time the only one that allows you to expand as an artist.

Thanks Víctor and Adriá for your participation in our blog! 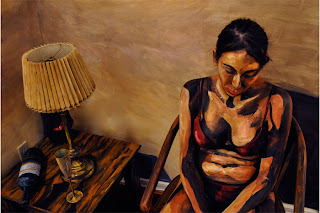 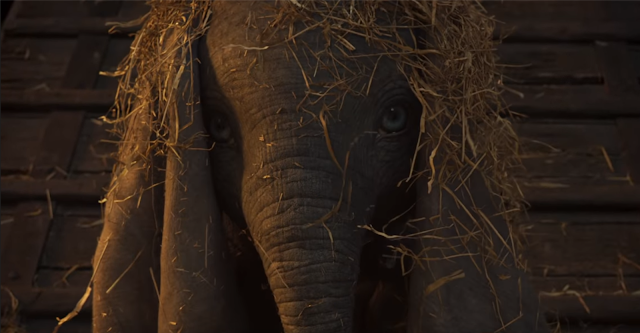